David’s approach to endurance training is driven by the latest empirical research. From the broad annual training plan down to the individual interval of a single workout, the decisions and recommendations are rooted in his evidence-based philosophy.

Your custom training plan is developed using your specific goals, strengths and weaknesses, and constantly modified based on frequent review of workout results.

David believes that the athlete-coach relationship is about achieving outcomes that could not be accomplished individually. His coaching style and execution are best matched with athletes seeking real results. 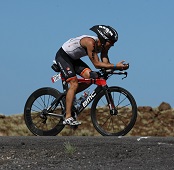 Dan BronsteinWorld Ironman Championship Participant
With David’s attentive and flexible coaching style I could concentrate on the fun side of the process: just doing the sessions and hitting the targets. His ability to predict my race results gave me confidence in my abilities to go as fast as I can whilst not risking to discover my limits in a hard way. Thanks to David my athletic experience has been fast tracked! 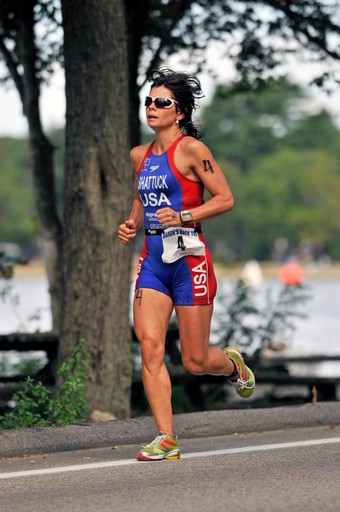 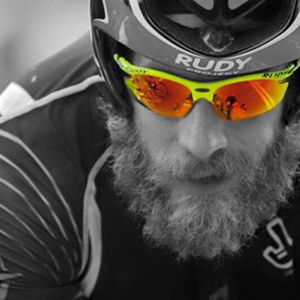 James LawrenceTriathlon Guiness World Record Holder and finisher of 50 Ironmen in 50 states in 50 days
David Warden is the most competent triathlon coach I have ever worked with. I could not have achieved my triathlon world records without his management of my day-to-day training, backed by his dedicated approach to scientific methods. 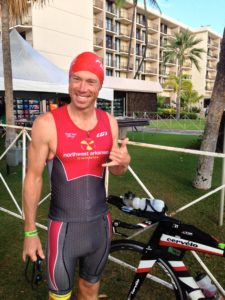 Steve SchumacherWorld Ironman Championship Participant
The years I spent coached by David Warden finally made my participation in the Hawaii Ironman World Championships a reality. He was able to find solutions to training and racing issues that otherwise would have made this dream impossible. 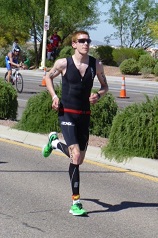 Jesson Baumgartner2013 World Duathlon Amateur Champion
The two years I was coached by David Warden were essential in reaching my potential. His systematic approach simply leads to results.
prevnext

David Warden is an internationally recognized coach and author. His current and former clients include World Age Group Duathlon champions, Guinness World Record triathlon holders, and multiple full and 70.3 Ironman World Championship qualifiers. He is the co-author of Triathlon Science, and 80/20 Triathlon, the industry-standard texts for triathletes, coaches and academics. David is the host and producer of the syndicated podcast Tri Talk. His personal athletic resume consists of 40 first place overall wins in triathlon and duathlon, including the USA Triathlon Rocky Mountain Region Sprint Triathlon Champion (overall) and 2nd place USA Triathlon Age Group Duathlon Nationals. He has finished as the top American at the Mallora 70.3, Abu Dhabi International Half, and Balearic Olympic Championships. David has qualified multiple times for the Boston Marathon and Ironman 70.3 World Championships. His best-selling line of triathlon and running training plans can be found at 8020Endurance.com

David is not accepting new clients at this time. To be added to his waiting list, please submit your interest below. If you are interested in working immediately with coaches he has directly trained, please consider the David Warden Coaching Europe franchise or affiliate Team IronCowboy.